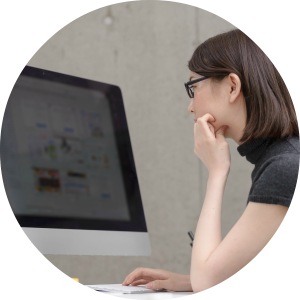 This week has seen lots of press and publicity for Amazon and not all of it has been good!

The New York Times kicked things off last Saturday with a tell-all piece about the online giant, entitled Inside Amazon: Wrestling Big Ideas in a Bruising Workplace. Ouch. They became fodder for late night TV and the basis of opinion pieces for bloggers (yup, including me!)

To respond to what must have felt like an attack, the company founder and CEO Jeff Bezos got online on Monday and expressed his counter opinion to the NY Times article. A necessary step after all the negative press. Further to that, a LinkedIn post by an “Amazonian” has seen over 1 million views. Clearly people are interested in reading about this story!

The posts are long and the story has two very distinct sides, which is very common. We have all likely been involved in a situation (whether personal or something that occurred in the workplace) where there were two sides, if not three, to the story. These stories may not have generated press articles and blog posts but they might have generated a lot of internal discussion, debate and arguments. These situations can be hurtful, irresponsible and can feel very wrong. They can also have elements of truth to them. And when that truth is there, no matter what, we have to take action.

As is often credited to Maya Angelou, “When you know better, you do better.” 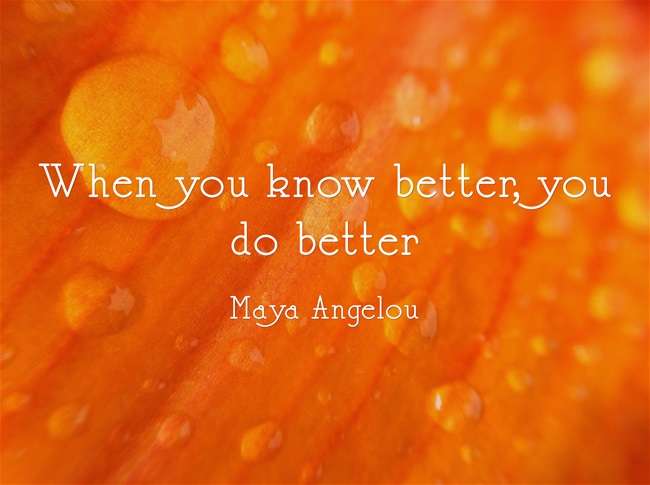 Amazon’s public flogging by the NY Times is being cited as full of errors and untruths; who has time to dissect all of that? The important point we need to take away from all of it is this: companies may have employees with differing opinions about the workplace. Some will love it, others may not, because let’s face it – employee engagement is all relative.

There is nothing more personal, to an individual at work, than their sense of engagement and what creates that for them. It’s called individualization. And, employers have no choice but to raise their heads from their monitors, look around and start asking questions about how close to the mark they are getting for people. This isn’t the first time we talked about this – our blog on the CBC also highlighted this.

And, as aptly put by Nick Clubotariu (the Amazonian) in his LinkedIn article:

“We’re a human company that cares about it’s employees. Perhaps we weren’t before – but even if we didn’t want to be, today, we have to be. Because we are not the only ones in the race for talent, and everyone wants the very top people we work so hard to hire. And the very best of the very best always have choices, and exercise them quickly if they need to.”

So the lesson here – if things aren’t going well, you have a responsibility to change it.

Raise your head, look around and ask your team, “How are we doing?” Once you know, you can take action.